I have worked widely throughout Far North Queensland and the Torres Strait and have visited and worked in many of the Indigenous communities.  Clients include State Library of Queensland, Queensland Museum, Dotcommob, National Museum of Australia and Arts Queensland. 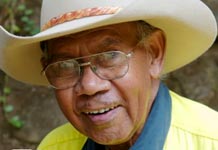 Ernie was one of the last Indigenous people to actually live in the Malanda Falls rainforest.  He takes us on a walk through the forest (2012) 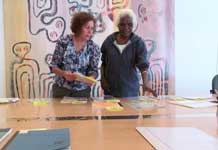 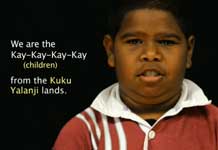 Our Place Our Poem

The Q150 stories celebrated Queensland's distinctive identity. Abe is a weaver of fine traditional baskets based at Girringun Arts Centre (2009) 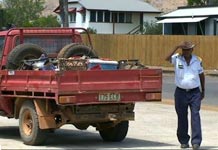 The Q150 stories celebrated Queensland's distinctive identity.  Barry is one of the last trackers working with the police (2009) 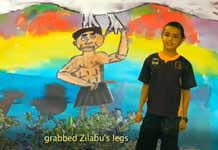 During a holiday programme run by the library, children on the island create an animated book during a Culture Love Workshop (2010) 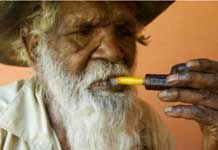 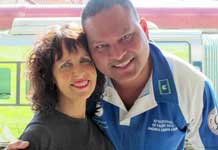 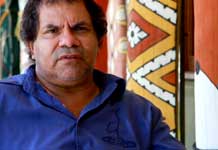 A segment from the documentary 'Living in Cyclone Country' on the aftermath of Cyclone Yasi, one story that came out of the event(2012) 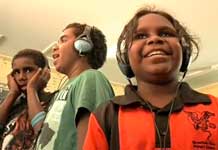 Behind the Scenes of the Rap

A look behind the scenes at the process of making a rap song with the students from the school, including animation and language work (2011) 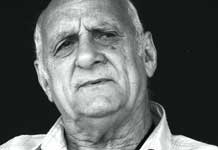 What is the importance of Indigenous Langauge and how does it help us to identify who we are? Ernie tells his story (2009) 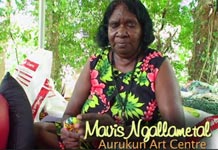 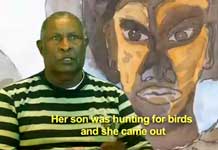 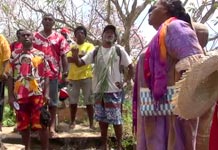 A compile of footage taken for the Arts Centre during a visit by people from Lifou, New Caledonia, looking for their ancestoral links(2012) 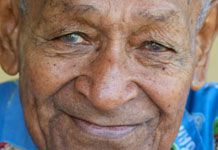 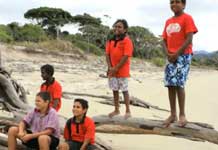 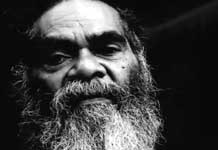 What is the importance of Indigenous Langauge and how do does it help us identify who we are? William tells his story (2009) 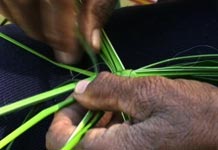 A short film story on the weaving exchange that took place at the Laura festival.  This was showcased on the Treasures Wall of SLQ (2009) 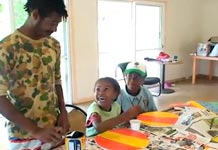