My work in television has varied from televison series and reality TV, to one off documentaries in roles from camera to editing, data wrangling to stills photography, production assisting and post production co-ordination. 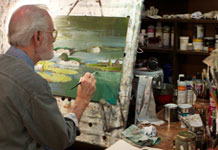 The art of William T. Cooper

This was shown on ABC Arts Arts in June, 2014, early 2015 and May 2015 and was their highest rating documentary for the Artscape slot that year.

Gold award for Cinematography at the ACS awards Queensland 2015

Read more about the project here. 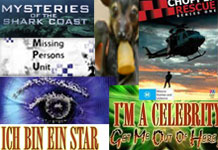 I have worked on a variety of programmes from long running reality TV series to one off documentaries.

See my work history here or more about me. 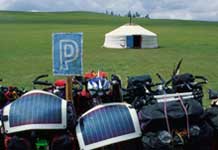 Ch 7, World Around Us

The first television documentary I made with a friend of our adventures in Mongolia.  Read more here.