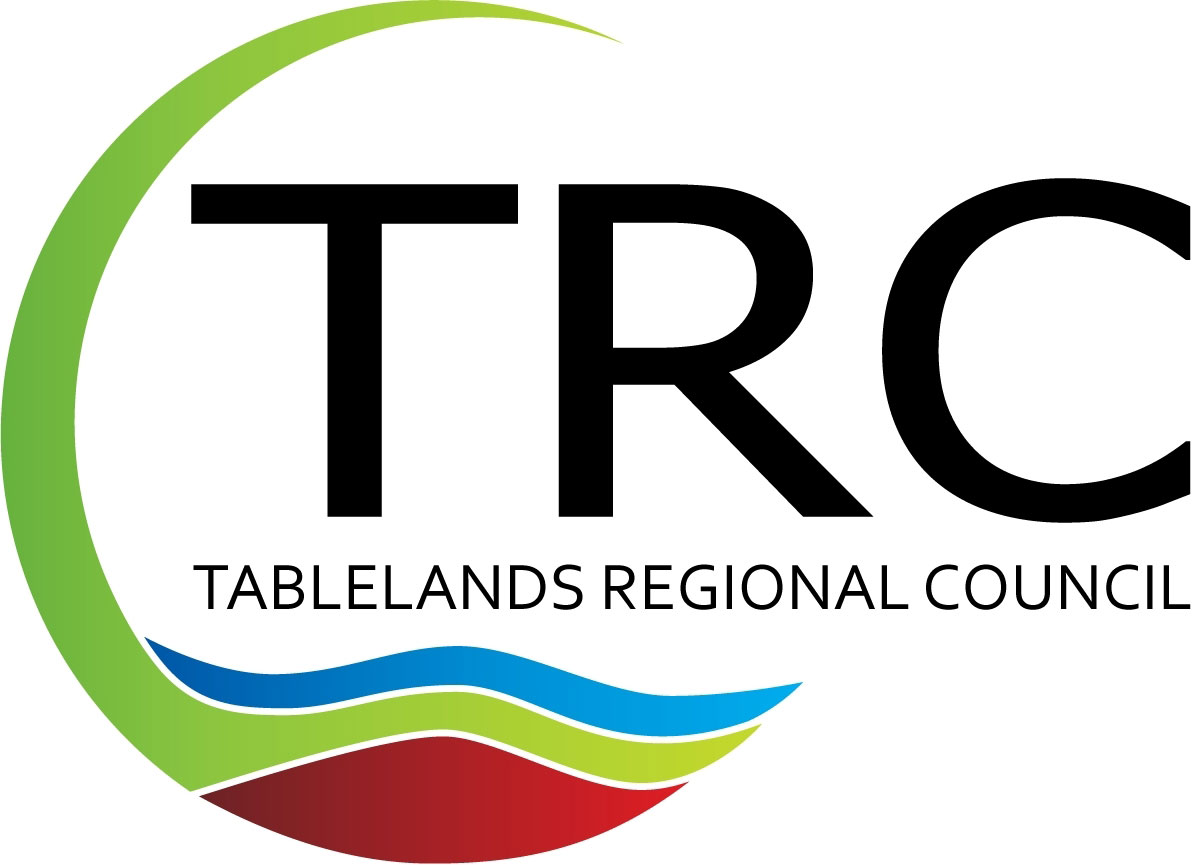 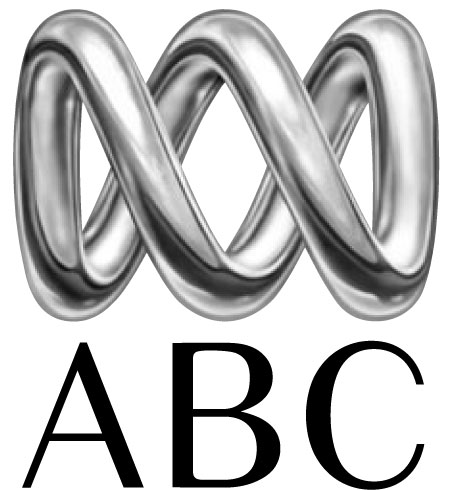 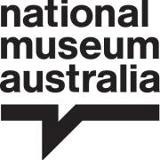 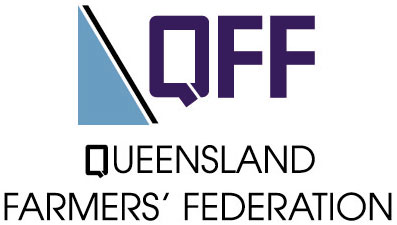 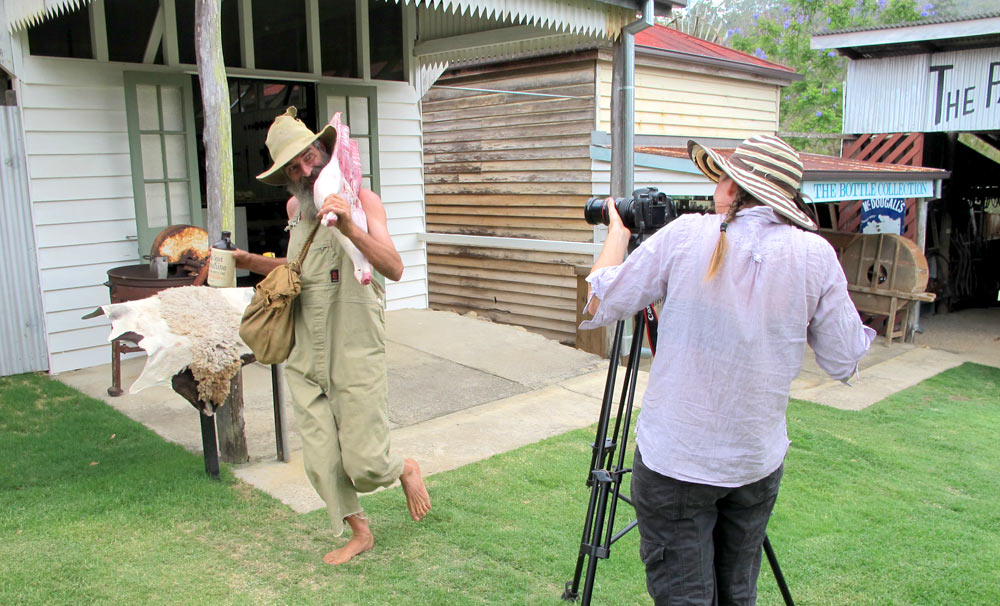 Scope Films was our family production company - I grew up watching dad Edwin Scragg in the cutting room, taping together film. My job was to carry and clean the tripods and light stands - my first role as a camera assistant!

After completing a degree in Landscape Architecture I left Australia to explore the remote corners of the world by bicycle.  The outcome of one of these early trips was my first broadcast documentary “Cycling Mongolia” which received a pre-sale from Channel 7 for World Around Us.

Editing and post-production work in Television kept me busy from 2001 including series such as “Big Brother,” “I’m a Celebrity Get Me Out Of Here” and “Missing Persons Unit”.

Currently based in Yungaburra, Nth QLD, I continue to work on television documentaries including: “Chopper Rescue” Series 1& 2,  “Jenny the Bat Lady” and “Mysteries of Shark Coast” along with many other smaller scale projects.  In 2014 my own first produced, directed, filmed and edited project "Birdman - the Art of William T. Cooper" was screened on ABC TV and iView that followed the work of a local highly acclaimed artist.

With high-end gear becoming so much more smaller and affordable, my portable camera/sound/lighting kit allows me to travel and work in all sorts of remote locations. Over the past decade, I have worked extensively throughout the remote areas including Cape York, the Torres Strait and central Australia.

I still find time to cycle tour when I can and have pedalled through India, Nepal, Tibet, China, Mongolia, New Zealand, Japan, Germany, and of course Australia.

The production team is now growing with my partner James Leech coming on board with the filming and son Benjie helping hold cables and slide cases around. 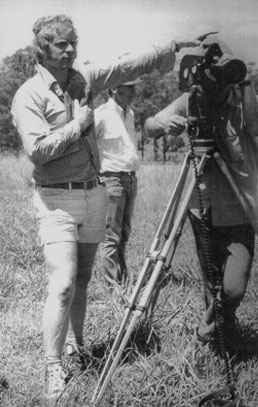 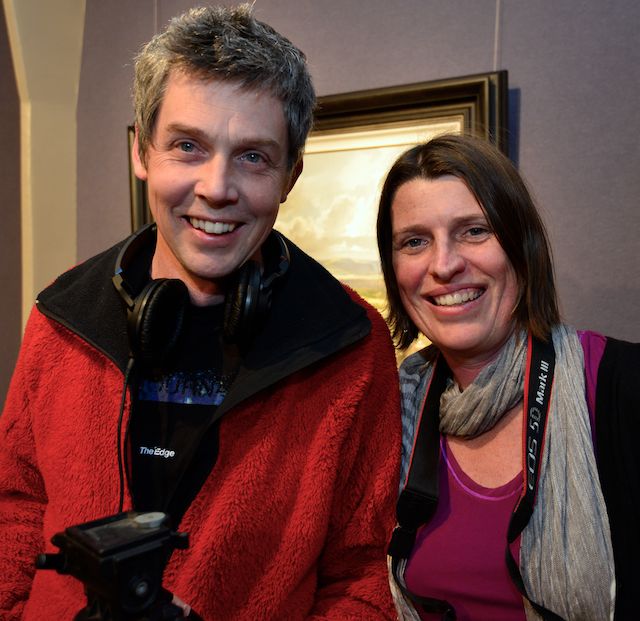