This was my first documentary that received a presale to Channel 7 for it's World Around Us Series and was co-funded by the AFC and PFTC.

This documentary is a spectacular portrait of five Australians and their personal journeys as they cycle actoss the mystical backdrop of Mongolia.

The 2,500km of terrain being traversed is extremely isolated, wild and physically taxing on the team.  The bikes weigh up to 60kg, the roads are dirt ... they are out there for two months unsupported. 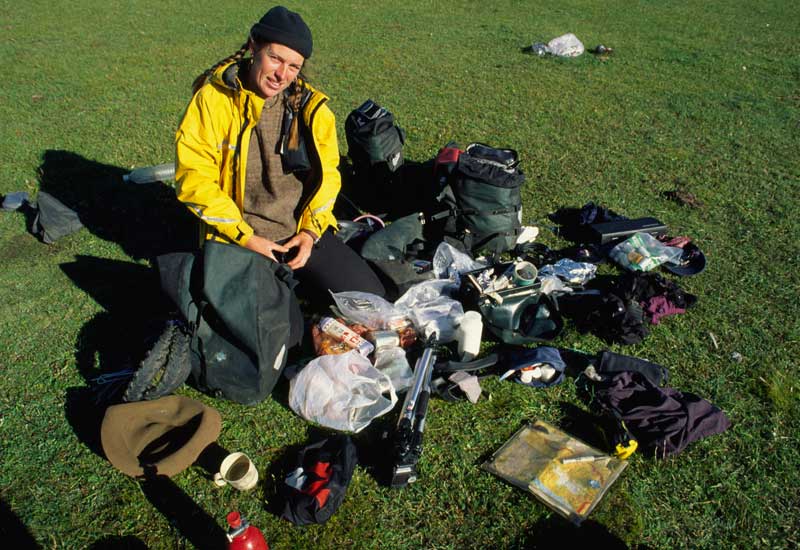