On larger more involved productions or those that require complimentary skills I work with and recommend the services of this team.  Between us we can cover the whole package. 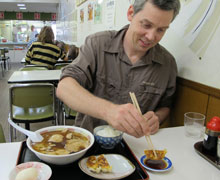 My partner James has moved on from creating stunning websites to working in film and video.  He creates my wonderful titles and graphics and is also filming and editing on various projects.  His also has a background in interpretive signage and layouts for museums, galleries, national parks and information centres and computer training for remote communities.  In fact there is lots he can do. 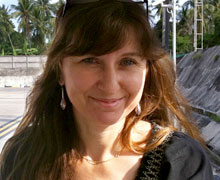 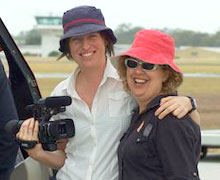 Based in Far North Queensland and specialising in remote area media Jan has a wide range of skills to offer.  She has directed Television documentary series, and worked extensively in the areas of Indigenous health and educational videos, runs digital story telling workshops and is just fabulous to work with. 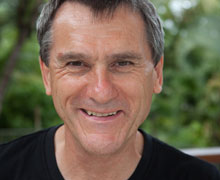 40 years experience in all aspects of audio production, both in the UK and Australia. From feature films to documentaries, TV ads to TV series and BBC radio production, plus some 300 music CD's which have garnered U.K. gold album and Australia ARIA awards.  Nigel is a team player and constantly strives for best results. 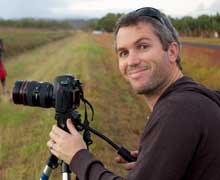 Keiran is based in Sawtell and has a keen eye for a good shot or a lovely timelapse.  His main interests lie in nature and wildlife cinematogrpahy. When an extra camera or specialist camera person needed he is the one to go for.  We pass any overflow jobs on to him 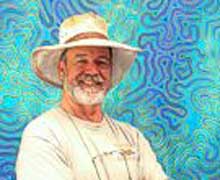 Robert creates signage and posters, mural work and custom 'antique' signage such as those found at Herberton Historic Villiage, as well as graphics and illustration.